I am a true Artisan. What drives me is my passion for everything handmade

My inspiration is, my love for nature, for my soils, my vines and my grapes.

I constantly strive to capture the essence of nature, with my hands and my heart, in order to achieve elegance and balance in my wines.

The quest for purity is constant in everything I do, whether in the vines or in the cellar.

Hence the name, in Latin: Pura me Movent; what is Pure, inspires me

The origins of the winery are hard to pinpoint as they hark well and truly back to bygone days. The name Villars could stem from the Roman word ‘villa’, since the remains of an ancient Roman road appears to run through the property, at a spot known as “Chemin de la Touille”. But, it could also come from the aristocratic “de Villars” family, which owned it during the 13th Century. 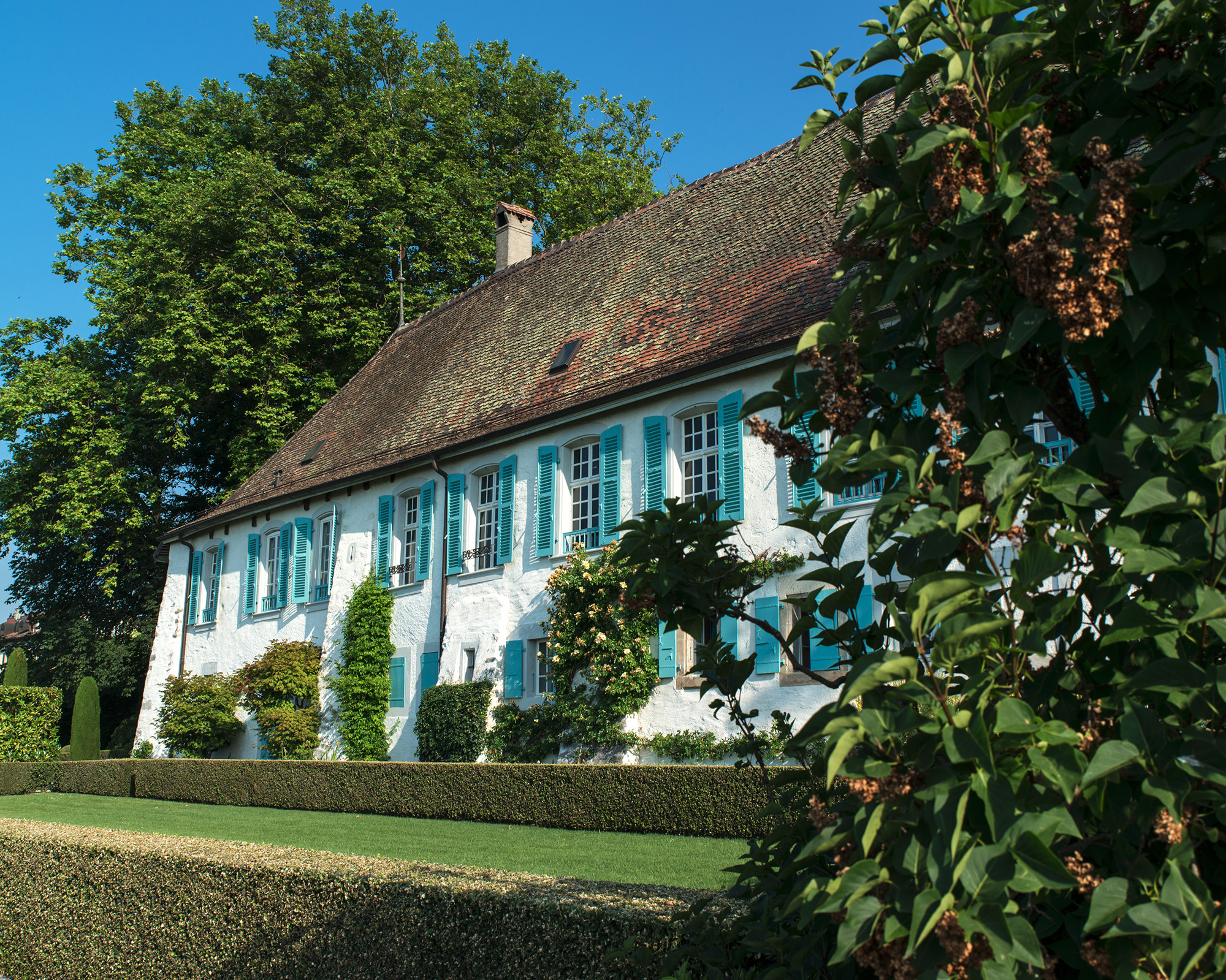 Either way, we know for a fact that Romainmôtier Abbey owned it, along with nearby Malessert, the latter since 996 AD. Underground tunnels connected the two properties, with some remains of those tunnels appearing intact.

The current manor house is more recent, dating back to the 15th Century. At its center where there once stood a fortified 11th Century tower, you can still make out parts of the ramparts and arrow-slits.

During the course of the 16th Century, the estate was divided up and partly sold off.

Samuel de Watteville, Bailiff of Romainmôtier, reunited it between 1663 and 1669, when he bought 65 plots from different owners and created the property as we know it today.

The de Watteville family then sold it to the d’Erlach family. Jérôme d’Erlach and his son Albert-Frédéric d’Erlach, were both rulers of the Republic of Berne - the wealthiest of the European states at the time. They subsequently consolidated the property and renovated the buildings. However in 1778 they sold Villars to the Joly family from Geneva. Through marriage it came into the hands of the de Riencourt family and for over a century this French aristocratic family owned the winery, which became known as Domaine de Riencourt. To this day it is referred to as such.

During the course of the 16th Century, the estate was divided up and partly sold off.

The Frick family acquired the winery in 1950, after Corps Commander Hans Frick married Esther de Mülinen. Their son Hans Wolfgang orchestrated the transaction, in exchange for land in Rolle. The de Mülinen family is related both to the de Wattevilles and the d’Erlachs.

The wheel of the water mill displayed on the de Mülinen family coat of arms (the name stems from German, for mill) inspired our logo, thus bringing the winery’s heritage full-circle.